Considering football’s popular notion of a working-class sport in England and Germany – at least since the 1950s – the shift towards the 21st century's classless fandom in football is generally explained by the genesis of a middle-class fan culture. The development induced a process of (hyper-) commodification to a sport, that still rests upon its pillars in the working class – playing and celebrating the game on every weekend. 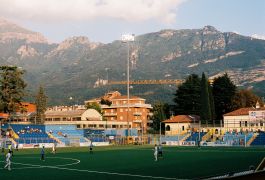 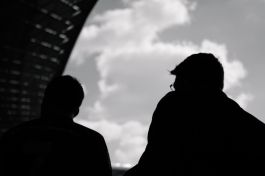 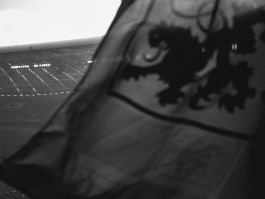 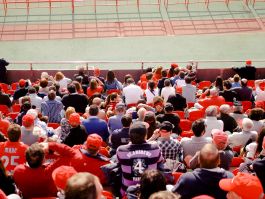 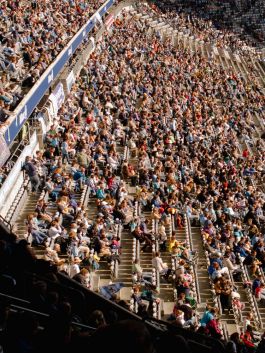 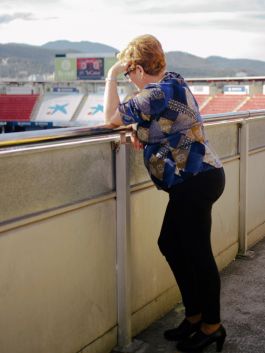 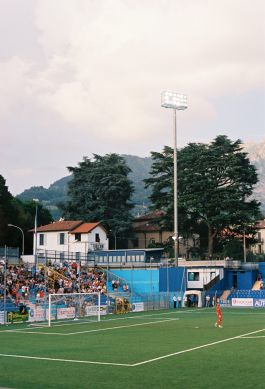 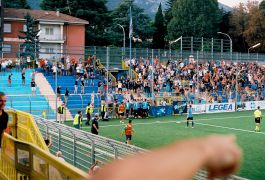 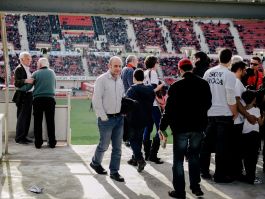